Newbridge RFC 46 Clondalkin RFC 5: A match in which the bigger Clondalkin side were no match for the mobility of a fast running Newbridge team. Newbridge ran the ball at every opportunity and their speed and support running were a joy to watch. Trained by tom Treacy, Paul McLoughlin and Ger O’Keeffe they were fully motivated throughout and led at half time by 17 points to 5. The second half brought early dominance from Clondalkin, but the superior rucking of the Newbridge forwards turned over a number of balls which were quickly converted into tries. 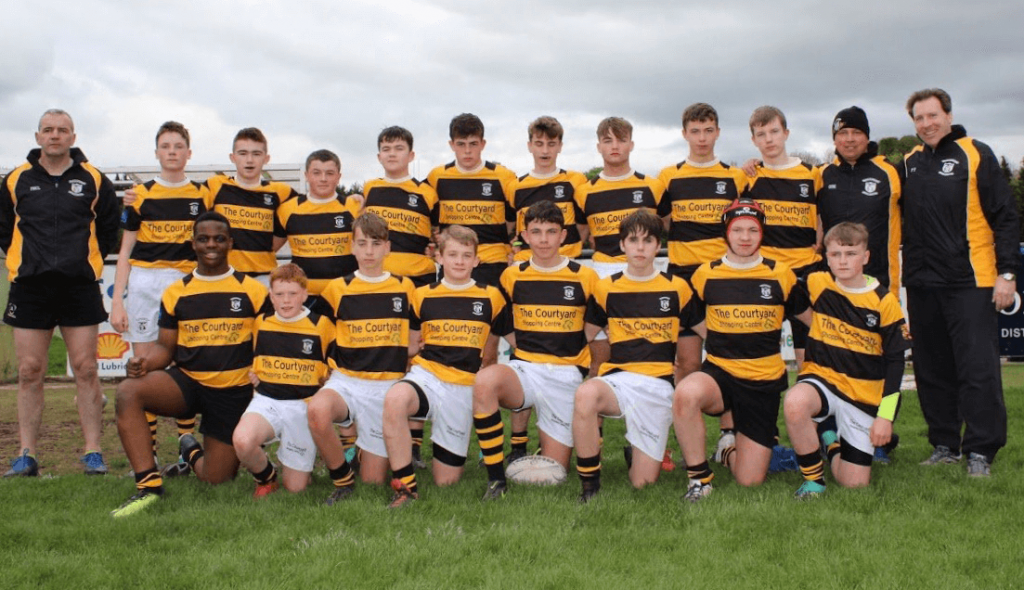 Advice from the HSE regarding COVID-19